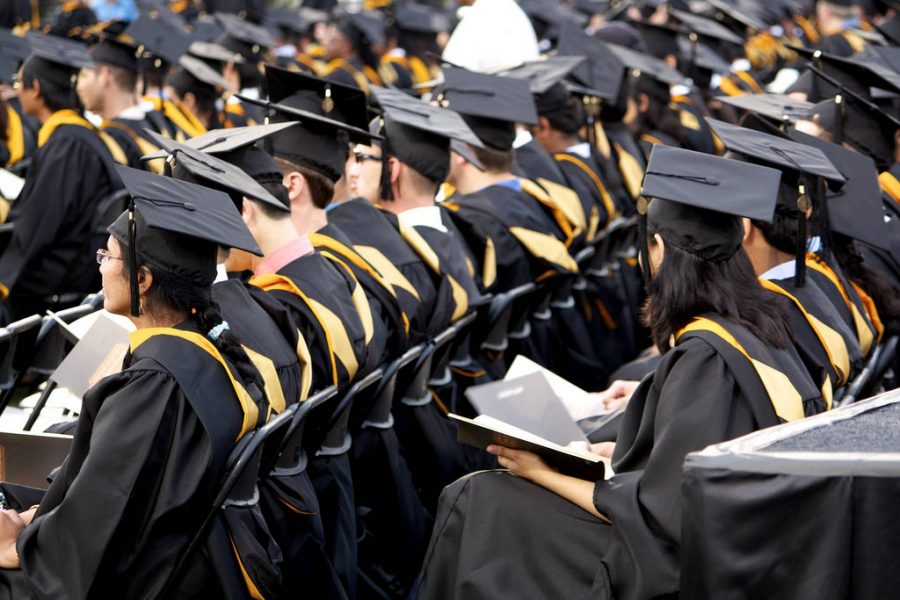 Although they will look much different than in a regular year, an in-person prom and graduation as well as other events are being planned for CHS seniors.

This year’s prom is scheduled for May 22nd and will be held outdoors at Chelsea’s football field. Having prom outside as opposed to indoors allows for all students to be there at the same time. It certainly won’t be a traditional prom, so seniors have been invited to give input on how it should look.

“Seniors have floated ideas about doing a food truck, a movie, or even a casino night,” Principal Michael Kapolka said. “We did a casino night a couple years ago, and it was one of the best attended proms we’ve had.”

Although cases are high in Michigan right now, Kapolka feels we should have an in-person prom and graduation.

“I feel more comfortable moving forward with a safe in-person prom because we are testing close to 400 athletes every Friday and have other mitigation strategies in place for the events,” Kapolka said. “I would rather safely hold an event where seniors can make memories than simply saying it would be too difficult to plan.”

Safety measures will be in place during prom, graduation, and class night. Seniors will be allowed to bring four people, or more depending on the circumstances, with them to the events.

“We did a signup for guests, and we had a main check-in point where people would give us their name for purposes of contact tracing,” Kapolka said. “From there, they would go sit in the bleachers, which were marked with signage for social distancing.”

This year’s graduation will feature similar safety measures to last year’s and will be held outside on the football field on June 6th. Since the outdoor capacity limit is currently 1,000 people, the plan is to do one ceremony.

“Class night allows us to honor our seniors,” Kapolka said. “We talk about the different scholarships seniors have accepted and received through programs like the Chelsea Scholarship Committee and through college applications. We also do a baby picture slideshow, which has been a tradition at Chelsea forever.”

All the end-of-the-year events will be streamed for virtual students or students who choose not to attend the events.

“The interaction won’t be the same, but seniors who wanted to could join and follow along with the event being streamed,” Kapolka said. “Those that are in person will be able to interact and come onto the field, but we will still read the names of our virtual students and recognize them.”

A surprise was planned for seniors last year in the form of lawn signs. In late April, CHS staff members and coaches drove to the houses of seniors and gave them lawn signs. This event, known as Operation Senior Surprise, is being planned again for this year sometime between May and graduation.

The pandemic has been tough on everyone, but especially seniors. In light of that, Kapolka wants to make sure that Chelsea holds senior events.

“Missing out on these end-of-the-year activities is really non-negotiable,” Kapolka said. “Even though it will feel and look different, it’s important to have closure for a 4 year or longer experience in the school district.”