Is the Death of Cable TV Really a Good Thing? 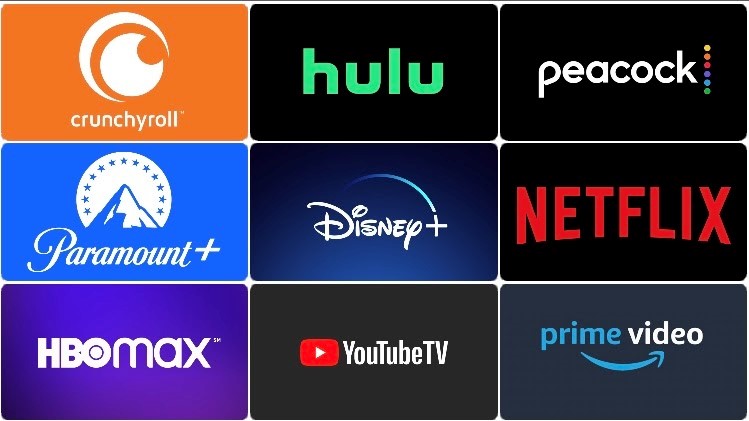 Streaming is finally overtaking cable TV in terms of subscriptions in the United States and this has resulted in the average consumer getting more shows, movies, and entertainment for less money and with more convenience. The question is, how long till all that drastically changes?

Due to streaming becoming the next large media landscape in terms of entertainment, several large studios and businesses have been putting all of their multimillion-dollar eggs into one multimedia basket. Want to watch anything produced by the Warner Brothers? Get HBO Max. Disney? You need Disney+. Anything that’s owned by NBC? You’ll need Peacock to access it. All of this media used to mingle throughout a few different streaming platforms, but now most larger companies are moving their intellectual properties over to their new services. Where does this leave cable?

Cable TV has been dying for some time now even though it hasn’t been all that obvious. At the start of the 2010s, the video rental store chain Blockbuster went bankrupt, and Netflix was what put them out of business. Netflix had a huge amount of diverse titles, premium, and original content. And so, by 2014, more than 10% of the US population had a Netflix subscription.

But when you factor in how many people share their Netflix account, those user numbers skyrocket. So not only had Netflix exploded in popularity, but their business model was also being expanded by other services. Now, in 2021, more than half the US population is subscribed to one or more available streaming services. With so many people switching to streaming, cable TV will be left entirely in the past by the next decade.

Streaming services can range anywhere from free to around $30 a month, with an average price tag of about $10 a month for a single service. But with more and more platforms dropping each year, those prices will steadily increase. Cable television can cost anywhere between $20-$80 a month, usually at least $60 for most major networks and channels. Cable television, which people are eager to leave behind due to convoluted subscription plans, is instead being replaced with a new industry that is equally, if not more, convoluted.

Many of the channels people viewed on cable are now owned by large parent companies like TimeWarner, Disney, Viacom, Comcast, and Sony. With the recent success in the streaming of content, these monster companies are left asking, “Why license out content to Netflix or Hulu when we can simply drop it all on our own service?” And if the conglomerate is big enough, like TimeWarner or Disney, they do just that.

Mass media parent companies are going to be dividing up all of their content into as few streaming services as possible, which results in these platforms becoming more and more hollow content wise. because if you want to watch anything owned by Disney such as Star Wars, Marvel, Pixar, Disney Cartoons, Disney Channel programs, 20th Century Fox, you need to pay for Disney+. TimeWarner owns Harry Potter, DC, Cartoon Network and Adult Swim, CNN, and many others which are already on HBO Max. It’s the same problem as cable TV: you’re paying more for shows and programs you don’t watch so that you can watch a select few programs. The only real silver lining is that because these platforms have so much money backed into them in hopes of making the service a success, TV shows are getting significantly higher budgets and hiring more relevant talent.

While streaming offers a much wider content library than anything other than piracy sites, it’s only replaced the issue seen with cable providers with a very similar one. If you’re paying for three or more streaming services, which many Americans already are, you are going to start paying as much for streaming as you would have for cable.