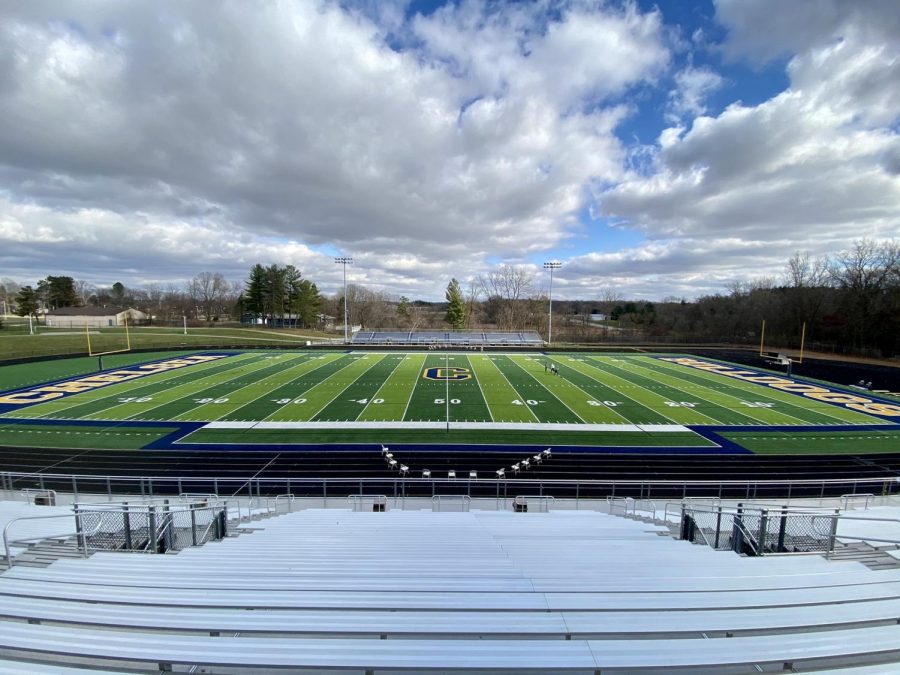 Though the order that paused high school sports is set to end December 20th, it is possible for it to be extended, and the Michigan High School Sports Association (MHSSA) has not yet released their plan for returning.

“Whenever the MHSSA gives us the go ahead, we will come back the right way and follow all of the guidelines,” Athletic Director Brad Bush said in a Zoom meeting earlier today with student-athletes and coaches. “We hope that if we can be in the hybrid model for school by January 11th, we can also resume sports by or before that date.”

Most of the sports affected by the current order are winter ones, but Chelsea’s football team and seven swimmers who qualified for the state meet are still left to wonder if they will finish their season and what it will look like if they do.

“I’d love to say there is no question we’ll finish the fall season, but it would be unfair to you [student-athletes involved] if I said there was no possibility of cancellation.” Bush said. “If fall sports are approved to finish, I am assuming that swimming will resume when winter sports do and have two weeks of practice leading up to the last meet. Football, however, might be pushed back to the spring as discussed earlier this year because it is outdoors and more dependent on the weather.”

Though Bush was unsure if and when the small percent of fall sports that haven’t completed their season would be able to finish, he was pretty confident there would be both winter and spring sports seasons.

“Of course seasons will look different than normal, but the MHSSA made it their goal to complete all three sports seasons this year,” Bush said. “Most if not all athletes will compete in masks, there will be little to no spectators and seasons will probably be shortened and/or pushed back.”

Bush explained that schedules for all sports left this school year are subject to change. Hockey, for example, has already had to cancel many games, but the athletic department is looking to reschedule at least some of the games when it is safe to do so. Bush also said that state tournaments for basketball will probably be pushed back from March to April.

After presenting the new information at the meeting, Bush left the floor open for students and coaches to talk about what they do and what the athletic department can do to make time away from sports and teammates easier. Meeting attendees spoke on a variety of topics such as the helpfulness of coach Adam Taylor’s at home workouts, the importance of keeping a routine, and how it is necessary to look out for each other and keep in touch even from a distance.

“We can control what we can control,” football and baseball player Joe Taylor(‘20) said. “Even if we can’t be together as teams, we can stay connected, in shape and get into individual routines. As nice as laying in bed all day while at home sounds, making the most out of each day comes from getting up and getting after it. Whether it be going for a run or Zooming with friends for a workout, it’s important to find ways to find release and stay active.”

Another notable contribution to the discussion was made by head women’s basketball coach, former student-athlete and NFL player Tony Scheffler(’01). He spoke about the importance of think big picture.

“It’s okay to have bad days in this process, and it’s okay to be frustrated in the short term,” Scheffler said. “However, try your best to stay positive and not get caught up in the day-to-day negativity of not hearing anything about what’s happening. Keeping focus on the big picture and doing what you can until we[student-athletes and coaches] are able to play again will be worth it.”