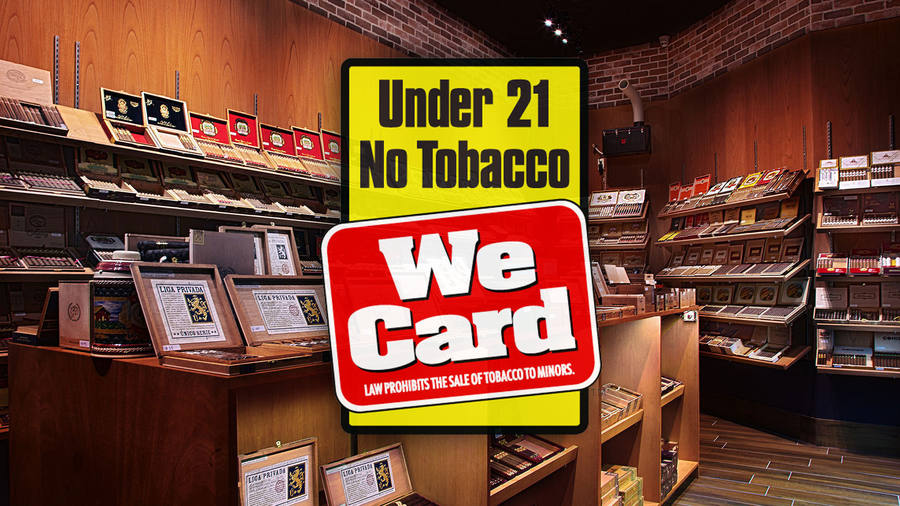 The minimum age to buy tobacco products was raised from 18 to 21, and people aren’t “buying” it.

“I think it’s stupid,” William Kevari (‘18) said when asked what he thinks about the new law. “Yeah it makes sense but I don’t think I should be able to be drafted, and fight for my country, but not come home and buy a pack of cigarettes.”

Lots of people seem to share the same opinion on the issue, including CHS chemistry teacher Molly Mattias.

“I think it’s silly considering we let 18 year olds fight for our country,” Mattias said when asked about the new law. “And once you have gotten yourself through the educational system the goal is that we have taught you enough good things that you can make your own decisions.”

Lots of people view this new law as unfair or useless, but how do people think it will affect the vaping issue here in Chelsea?

People aren’t only mad about the new law—they fear it. There are many potential fears that were brought up regarding the new law.

“It just means that the people who are 18, 19, and 20 are going to start using things other than proper vapes that you can buy in stores,” Kevari said when asked if he believes it will help or hurt the vaping issue in Chelsea. “Maybe they’ll turn to the black market, which is where the problem originally started.”

There are definitely some mixed opinions on this new law. However, Mattias summed everything thing up: “I think that we spend too much time on some silly laws when there are so many other bigger world problems out there. And we hope we’re teaching you enough to make some good choices. You have to, at some point, be on your own.”