Bulldog of the Week: Nicha Poonpoka 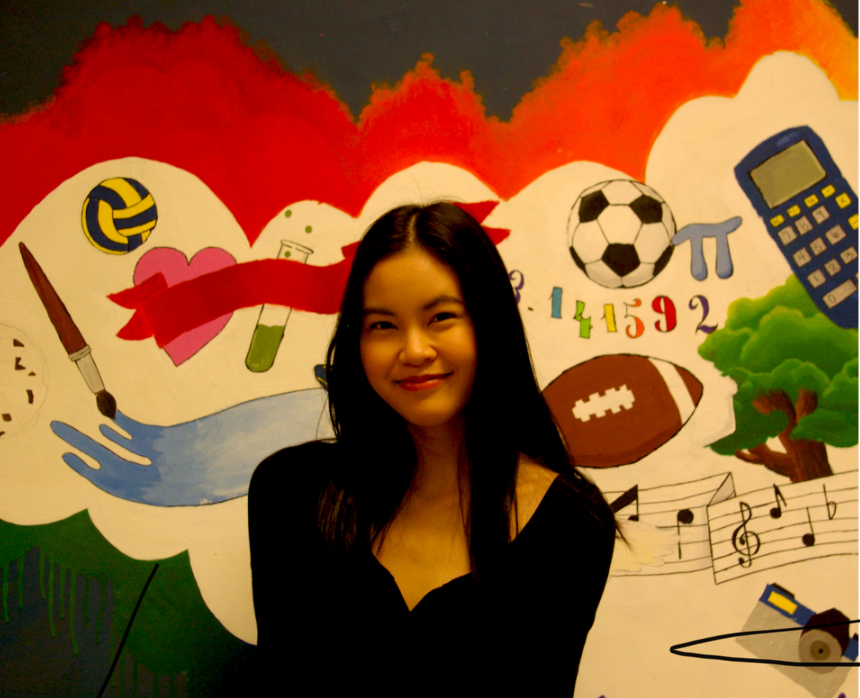 CHS has welcomed new exchange student Nicha Poonponka (‘20) from Thailand into its family. So far Nicha has been at CHS for less than a month after transferring from her previous school in Freeland, Michigan.

“I love Chelsea, it is a very pretty place,” Nicha said. Specifically, she enjoys the people, safe community, and nature surrounding us.

CHS has 25 exchange students this year, and 17 year old Nicha is totally new to our community.

It is not her first time being an exchange student as she has been to India when she was a fifth grader and Netherlands a couple years ago. Nicha explained that she finds exploring the world is exciting.

“Making friends was not that hard. Be the first one to start the conversation, that is how I made friends,” Nicha said.

Of course making friends for most people is hard, especially when your coming from a different country. However, Nicha is always the first one to start a conversation by asking simple questions which makes finding friends easier for her.

“American people don’t eat spicy food, Thai people are used to spicy food and we don’t have this much cheese and milk in our food, that was the biggest challenge for me after coming here,” Nicha said.

Even though she misses her home country food she says she it’s all part of her experience. There are many other differences Nicha has noticed, one being the school system.

“The education system is totally different here. In Thailand we don’t get to choose our subjects but here we get to choose what subjects we are interested in which is really cool,” Nicha said.

More than that, Nicha says she loves the teachers and the subjects which she has gotten to choose. School is a place to learn everything and Nicha thinks CHS is doing a great job of creating future citizens.

While she has had positive experiences so far, Nicha says, “language has been a barrier for me so far.”

English is not her first language but she is still doing well in her academics and communicating with people. Nicha also says that Chelsea students are really patient listeners and polite when talking to her.

Nicha’s advice: “if you want to experience and explore the world, be an exchange student.”