Modern “Masculinity” Has Lost Its Value 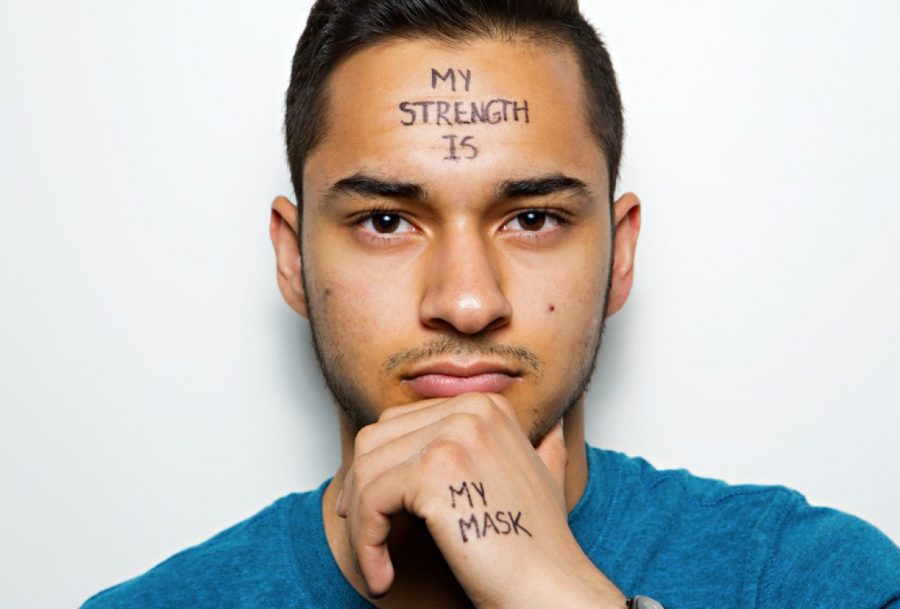 I’m long done trying to be “man enough,” so I write this as a man. Masculinity isn’t harmful in its raw unaltered form; however, the common man of today must perform on a public stage with beams of light illuminating every inch of his presumed manliness. In character, he proclaims something as “gay,” puffs out his chest when he feels threatened, scoffs at an emotional piece of art or literature. He might make a derogatory joke or even gesture inappropriately. Acceptance requires him to adopt a disgust for the feminine qualities, to embody the true characteristics of manliness: self-reliance, bravery, toughness, strength, confidence, dominance, aggressiveness. He must follow the script.

Offstage he needs to feel. Drowning himself in dramatic art, arousing media, emotive music, intoxicating literature, he becomes a ravenous monster of human emotion. He chases sentiment any way he can to cope with a concealed reality. He craves to express himself. It is easy for him to share his opinions on sports, politics, or women, but revealing his insecurities, struggles, vulnerabilities, or fear of failure paralyzes him. So, he feasts alone.

Much of a man’s identity is wrapped up in feeling manly enough, and, unfortunately, today’s traditional view of manliness is colored with commonplace intolerance, harmful dominance, the objectification of women, domestic violence and abuse, and habitual sexist and derogatory behavior. A theatrical facade that wreaks havoc on both genders. He only acts according to his script. There is nothing inherently wrong with being a man; all men shouldn’t be considered “toxic,” and men shouldn’t stop being men, but a close look at today’s destructive interpretation of masculinity and a balance of gender-associated characteristics is necessary.

Society has formed the molds which men and women are supposed to fill, upholding the stereotypic assumptions that men should be strong and agentic, while women should be warm and caring. He conquers and achieves, takes care of the finances, works on the car, does home repairs. She nurtures, takes care of children, does the cleaning, the cooking, tends and mends relationships. These roles are subconsciously communicated to young children —sculpting them until they are a perfect fit for their casts of manhood and womanhood. A man grapples in the dark with his feelings. A woman wears an embellished cloak of docility buttoned up so tight it must be worn even in her most forgetful moments.

Reforming the skewed definition of masculinity begins by ripping out its roots and planting something new. Reshaping the cultural assumptions of masculinity flowers by acknowledgment—when a community of men is courageous enough to lay bare the unflattering complexion of the status quo. Change happens when we rewrite the script. Parents shouldn’t teach boys how to be strong and girls to be pretty, but should teach every child how to be a good person—a complete cultural upheaval born from manliness itself.

Being a man means using the same qualities that “make a man” to examine yourself and redefine masculinity. Are you brave enough to be vulnerable? Strong enough to be sensitive? Can you cry like a man? Are you confident enough to respect and listen to the women in your life? Tough enough tell another man to stop the “locker room talk?” Being a man means embracing suppressed feminine qualities. Being a man means learning from women who embody those qualities. Being a man means diving headfirst into your shame, guilt or joy, crying when the protagonist dies, singing aloud when your favorite song comes on, reaching out to a friend when you need support, speaking only after others have shared, standing with those who are struggling, inhabiting vulnerability, being an example for others to follow. There is no excuse for acting manly. Not if you’re a man, that is.