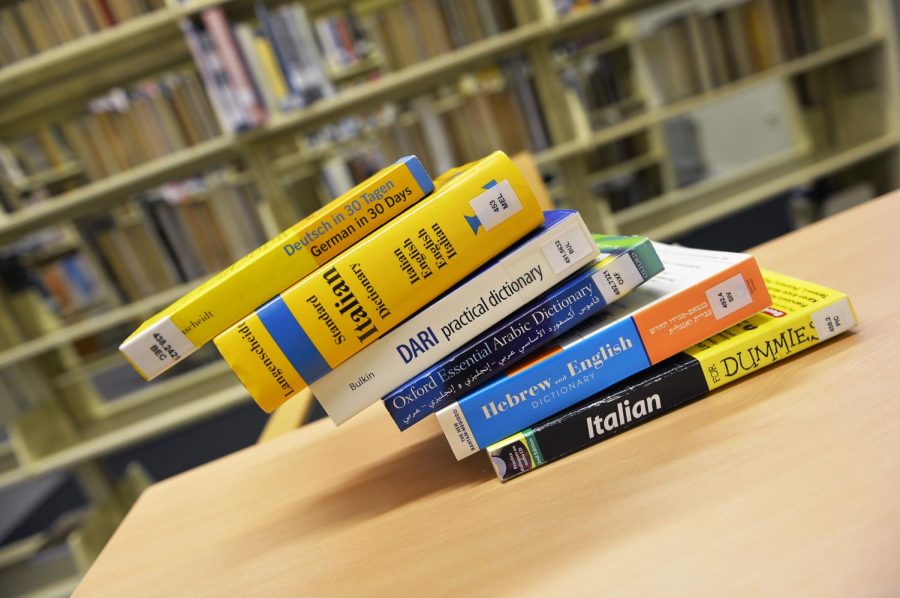 Sitting in a cold, metal desk in third hour, twirling a pencil between fingers as you attempt to retain conjugation during an episode of Muzzy, you may feel like it’s pointless to learn another language. Between the millions of tenses, confusing conjugations, and adjective agreement rules unknown to English, it’s much easier to just take the two years of a language and move on rather than to continue to struggle with proficiency.

But just because it’s easier to take the minimum requirement doesn’t mean it’s smarter. Languages in the classroom are so much more than word-vomiting the translations of the words “dog” and “cat”. Learning a new language allows us to understand more than just words; it allows us to see the people beneath the language—their culture, heritage, and their struggles. In learning how to communicate with others on the verbal level, we learn to empathize better with them.

With the current antipathy towards other cultures our country has today, it’s becoming more and more important to empathize through language. We Americans mock the language skills of those coming here to better themselves. We see videos of people telling immigrants, illegal or otherwise, to “get back to their country” when they speak in their native tongue. We blame others for having imperfect fluency while they attempt to learn one of the hardest languages in the world.

We say all of these things, yet when we’re the ones stuck on the other end of the language-learning spectrum, when we’re sitting in Rodriguez’s class during an episode of Muzzy, when we struggle to conjugate basic verbs in Mrs. Sinacola’s Spanish I class, we may come to find that learning a new language isn’t so easy.

Learning any new language takes time, patience, and determination. Mocking others for their struggle to learn become a lot harder when we’ve struggled too, even if it’s not to the same extent. Our own failings, even when they’re in a safe classroom environment, help us understand the experiences of those coming into our country who don’t have the privilege of English being their first language.

Of course, you can take your two years of Spanish and move on with your life. Maybe you’ll remember how to ask how to find the bathroom on your spring break vacation in Cancún. Or, you could try to learn languages a bit better than to just get a passing grade. Retain the information, and keep learning. Take Spanish 3, Spanish 4. Take the time to empathize with the people who have struggled with language too.

After all, empathy starts with all of us.