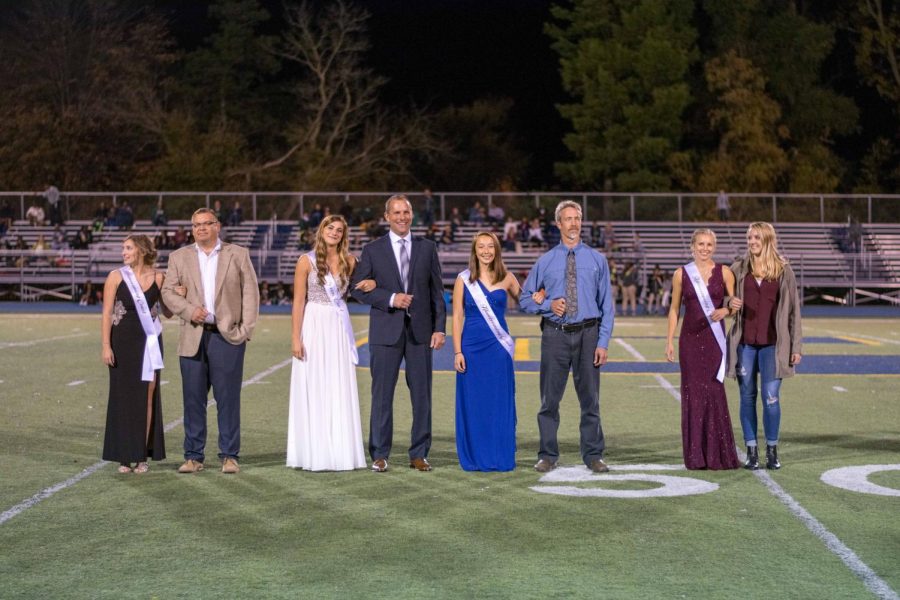 Homecoming Queen has been a tradition at Chelsea High School for countless years, but a recent Student Council decision has replaced this widespread tradition causing division amongst students and parents alike.

From this Homecoming and onward, Chelsea students, both male and female, can be donned with the Chelsea Excellence Award. This award will be taking the place of the Homecoming Queen.

The purpose of this award is to honor students who have successfully and extraordinarily presented what it means to be a Chelsea student. These qualities are positive, rather than some of degrading attributes previously relied on in the election process. The award will be a plaque, not a crown, given for the winner’s attributes as a person-community involvement, academic prowess, leadership ability, etc.- instead of what the Student Council fears Homecoming had become in the past.

“We don’t want one of the biggest awards at our school to be associated with ‘pretty’ or ‘popular’ stereotypes or to be limited to a specific category of students,” wrote Student Council President, Drew Vanderspool, in a letter to students’ parents concerning the change. It was just one of many reasons that led Student Council to the decision. In the video announcing the change to the student body, it’s hard to ignore how many students and teachers emphasized the fact that people were elected as jokes or pranks.

But how will this election process make anything different?

And to ensure that students will not be elected as a prank anymore, when electing a student, each vote must also include a small description on why they chose the student, assuring that elections are truthful and fair.

Unlike the Homecoming Queen, the Chelsea Excellence Award can be put on to college resumes. Instead of calling attention to someone who may not want it, the votes can help a student’s future. The risks are much lower of students mocking each other with the new process of voting, and the new meaning behind the award.

With a unanimous vote of 38-0 from Student Council (with two abstentions), we can assume that this change to the Homecoming Queen tradition won’t be changing back anytime soon. So as Homecoming week kicks into full gear, all genders at Chelsea High School should be watching the elections.

This year, Homecoming, including court elections, will be inclusive to all students, and will reserved for someone who represents what we want Chelsea to represent.