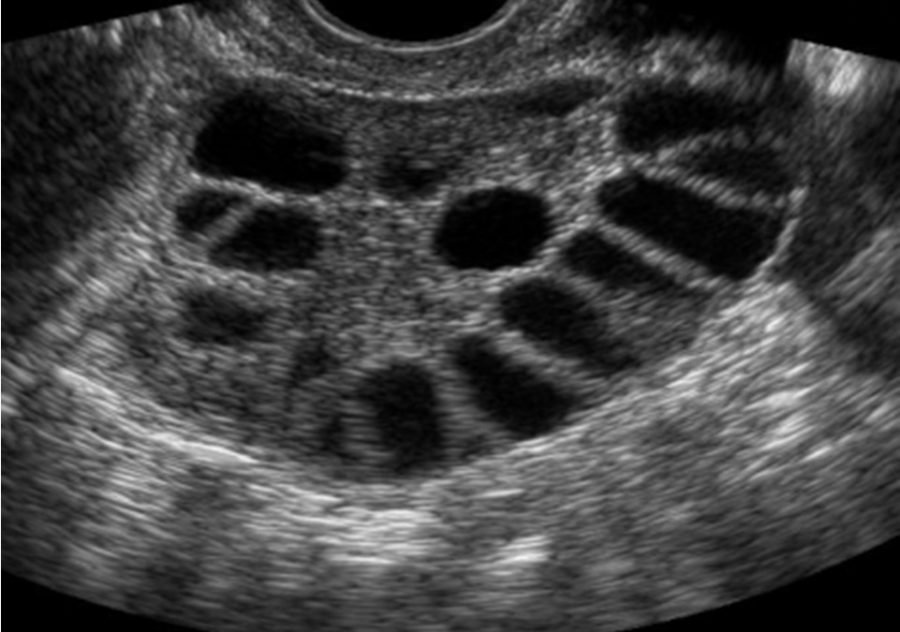 Women get attention concerning some of their health issues that are pretty specific to their gender, like breast cancer–although men can also develop breast cancer and often get less coverage when it comes to problems concerning health. As a society, we tend to not pay enough attention to the diseases and illnesses that women–all people, really–suffer from on an everyday basis. One such disease is PCOS. In the simplest terms, Polycystic Ovarian Syndrome is a mysterious illness that ails approximately 1 in 10 childbearing women, one in which cysts form on the ovaries of a female. There are approximately 200,000 new cases of PCOS in the United States every year. I myself was diagnosed with this illness approximately a year ago. No, it’s not as bad as it sounds. Is it curable? Not really. You can decrease your symptoms but there’s no way to rid of it. Do doctors and those in the medical profession know a lot about the syndrome? Once again, not really; it is still unknown as to why women develop this condition, although doctors know that it can be genetically transmitted. Some symptoms in women can include weight gain, excessive growth of facial hair or other male characteristics, acne, hormonal imbalances, and intense cramping during menstrual cycles. The most apparent symptom when I was first being diagnosed was the irregularity of periods. The period would halt for three months and then I would have it for two months in a row, but then it would skip for another month–the cycle continuing (well, continuing at times). After I hadn’t had a period in six months, I got worried and went to my doctor. I had heard of PCOS, but never thought it was a possibility for me. When I saw my doctor, I told her everything that was happening, and she told me that PCOS was most likely the culprit. I was scheduled for an ultrasound, one in which they would be able to discover if the cysts on my ovaries were in fact there. However, nothing irregular showed up on my ultrasound. This, my doctor told me, was not abnormal. Many women can experience only some symptoms of PCOS, but not others. The lack of a concrete confirmation via the ultrasound was frustrating because I had no way of proving to others that I did in fact have this illness. The doctors didn’t see any cysts, but I still suffered from the other symptoms. In order to regulate my period, I had to go on birth control pills, rather than attempt to treat PCOS. If so many women suffer from this disease, why do we, as a society, not know more? Why are there so many unknowns? As a woman with such an unknown syndrome, it is a bit frustrating that more is not being done in order to help women in my condition; all people should be able to receive treatment for the medical issues they face–it is simply up to society to raise awareness.