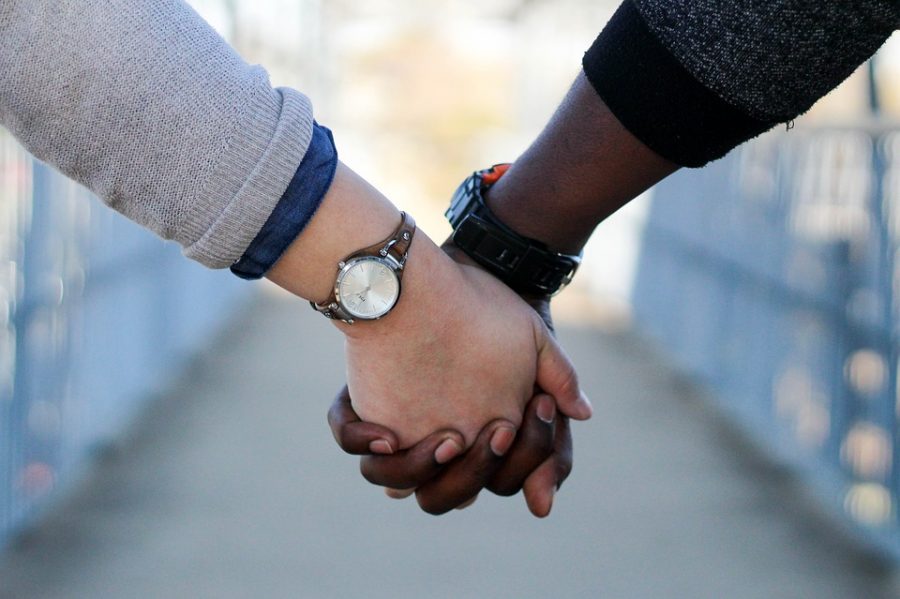 It is widely acknowledged that Chelsea is a small town, with a limited amount of people. In conversations with non-locals, the comparison of Chelsea to a bubble is used too frequently. Chelsea High School reflects this pattern, being one of the least demographically diverse schools in the area. Other surrounding school districts have taken various measures to combat similar issues within their schools and community. A common solution amongst other school districts is a Diversity Council, which is led by student representatives and focuses on introducing different cultures to schools. Chelsea High School has immense room for improvement, yet has gone without any diversity group for many years–until now.

Diversity Club will be launching at the beginning of trimester two, with the first meeting on Monday, December 4th from 3pm to 4pm after school. This club is completely student driven, but also supported by Mr. Schilt and Mrs. Kurcz; the events, discussions and activities of the club are facilitated by the members. Diversity Club welcomes and values all identities, opinions, and voices. A major goal of this club is to emphasize the marginalized students of our school district. The clubs mission statement is as follows:

The mission of the Chelsea High School Diversity Club is to facilitate personal exploration of various values and viewpoints, especially those that are underrepresented at our school. It emphasizes exposure to a multitude of cultures, is committed to bringing people of diverse backgrounds and perspectives to Chelsea, and seeks to lift up the voices of our most marginalized students.

Diversity Club is a great chance for anyone to become involved with creating change at Chelsea High School and within the Chelsea community. Your voice will be heard.