Homecoming: “Home” for All Students? 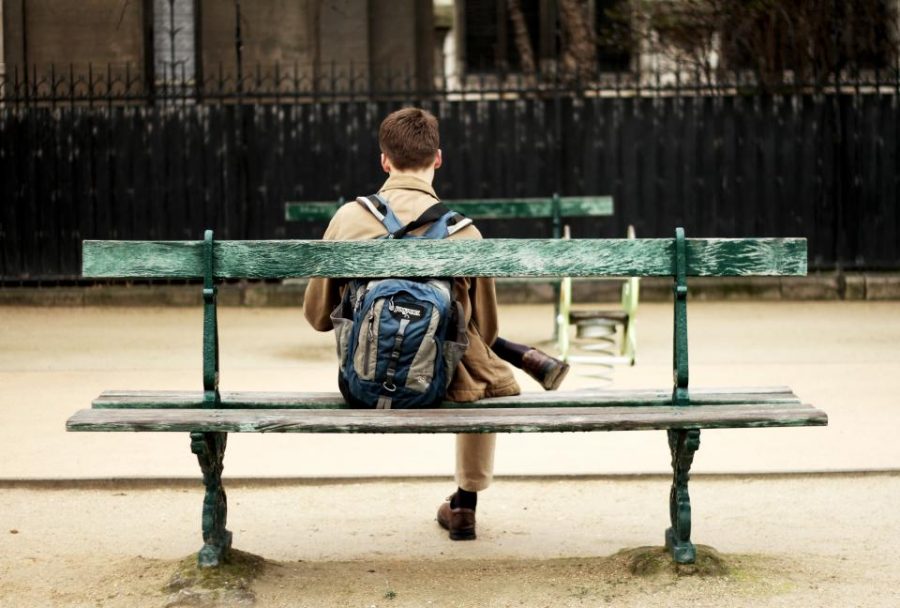 For most Chelsea students, thoughts of homecoming eventually manage to weave in between heavy textbooks, dragged out class periods, after school activities and a general lack of sleep. Thoughts about the dance provoke questions and feelings in all of us: Who will I ask? How romantic should I act? Will I be turned down? What friends should I go with? What dress should I wear?

But some students are asking different questions: Should I invite my same gender girlfriend? Will I receive harassment if I display affection? Can I run for homecoming court? How will I afford a dress? Will my parents be off work in time to drive me? Should I go on a diet? Do I look okay? Will I be noticed?

Some students have never had to grapple with questions like these; it can be difficult for these students to understand the variety of problems that students outside the “mainstream” often face. For many CHS students, homecoming promotes feelings of excitement and ecstasy; it is an opportunity to let loose, have fun and make new peer connections. It is a welcome relief from the pressure and stress usually associated with the word “school.”

For other students, however, homecoming evokes anxiety or apprehension, as it can be an opportunity for bullies to exploit and harass them. The process of selecting homecoming king and queen can feel degrading and shameful. Furthermore, some may feel isolated, embarrassed and dejected by the promotion of stereotypical gender roles and norms. These feelings highlight the potential complications with homecoming and the obstacles facing marginalized students.

Putting Ourselves in Their Shoes

A brief interview with a Chelsea high school student is helpful to understand this perspective better. I asked for this student’s opinions and experiences regarding the impact of homecoming on a few minority social groups. A few examples I gave were gay or transgender students, those who are struggling financially, and students who have a mental or learning disability. The student states that these factors could certainly affect “how much fun they have at the dance.” The student also indicated that, in Chelsea, what people wear to homecoming determines whether “bullying of some sort” will be initiated. This already places students of a lower economic status at a disadvantage before the first song is played. This student also recognizes how selecting a homecoming king and queen is an “indirect popularity contest” and influences the way students perceive their peers and themselves. Additionally, the student interviewed describes what a transgender individual or LGBQT student may feel: “They could be nervous and disappointed about what people think, how people will react.” Homecoming clearly is not an incredible or positive time for everyone, and in fact can negatively affect the wellbeing of students in our district.

Not Just Our Problem

As the student I interviewed indicated, school events like homecoming and prom often endorse heterosexuality as the only “acceptable” lifestyle, putting pressure on students, lowering self-esteem and contributing to unhealthy thought patterns. Chelsea High School is not alone when dealing with these issues. There have been multiple examples of conflict surrounding homecoming and gay or transgender students. One well-known example is when the Mississippi school district of Itawamba County called off its annual senior prom rather than letting a lesbian student bring her girlfriend to the dance. Constance McMillen, the 18-year-old female student, did not return to the same school district because of harassment from fellow peers. Students with cognitive limitations, social barriers or other differences have been similarly impacted. In other cases, students have been attacked on social media about race, sexual orientation, and economic status by students (and even parents) because of their participation in homecoming and prom rituals. Adverse mental, social and personal outcomes of these actions are inevitable for minority students. This unseen outcome evokes new questions about homecoming and marginalized students. How do we prevent conflict around homecoming? What is the best way to support ALL students? And why does Chelsea High School and schools across the country continue to perpetuate and support potentially-harmful homecoming and prom traditions?

There is ongoing discussion regarding what measures can be taken by school districts and how these questions could be answered. For some schools, one common solution to prevent possible conflict of LGBQT students attending prom is holding a separate “gay prom” that emphasizes and celebrates Lesbian, Gay, Bisexual, Questioning, and Transgender students. I asked a Chelsea parent and previous school staff member what they thought of this idea. “I think that absolutely something needs to change, but further separation is not the answer. Maybe homecoming could be an opportunity for students with differences to be acknowledged and accepted by others.”